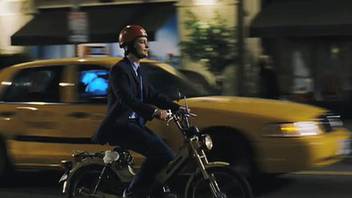 It's also the vehicle the 'evil virus' is transported to Peter Parker (on the numberplate) I should make that spoiler tag working like on the forum... this is actually a 70's model Puch Newport. the difference being the newports had the flowy script in the puch logo and the pinstripes along the body. in the image posted by garco above you can see in the very left of the frame the "rt" of the newport lettering.

The model name Newport was only used in the US. So this might very well be a Newport, although I can't see any flowy script lettering on the left side of the frame as suggested, and I did zoom in really far. Perhaps you can photoshop a circle around where you see the rt? So Newport can be correct, not arguing that, but in the rest of the world we know it as a puch maxi S. Either name would be correct. Could it be 1976? - first year of Tomos export to US. 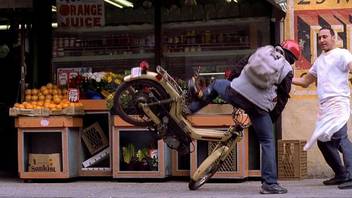 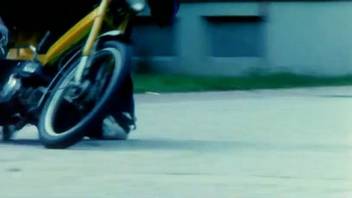 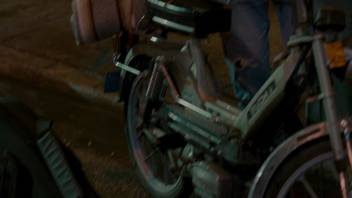 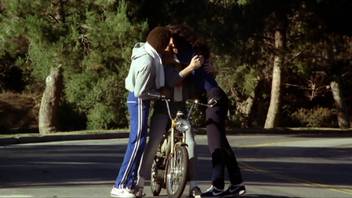