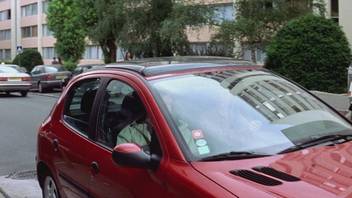 Solved by accident again... Vespa Cosa, quite frankly the ugliest Vespa I've ever seen, but I love it! https://beedspeed.com/html-pages/Vespa_cosamk1.jpg There were two generations of it, the Cosa 1 had a hump in the middle, the Cosa 2 didn't. 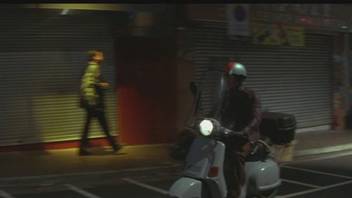 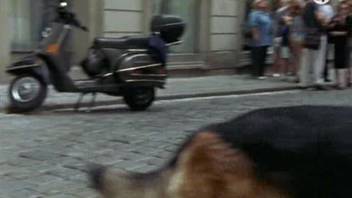 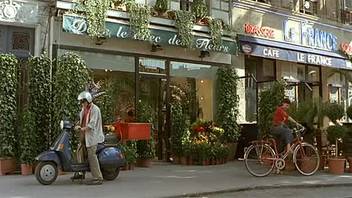 Vespa Cosa is the way they are listed on here. 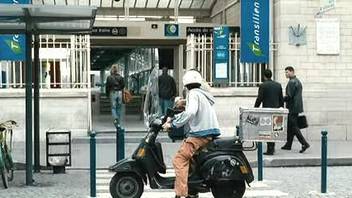 That ain't a Vespa ... or better say not 'quite' a Vespa. Is a 'Cosa', marketed in 1987 when Piaggio 'thought' the Vespa was falling behind the times. This prospected replacement however failed and was discontinued shortly after ('90 or '91), actually, it helped boost Vespa sales as people thought the traditional model and its history was going to die. The Cosa and the Vespa share all the mechanicals and part of the frame, only more plastics (ugly ones) for the Cosa. But it is written "Vespa" on it The Cosa is actual a Vespa derivative. I'm trying to find info about export models (my previous comment is directed to the italian market), it may be very possible Piaggio decided to label the as 'Vespa' on export markets to make the product more easy to accept. In Italy, (I put one pic as example) the insignia on the front fairing was different since both models had quite different aspect ... http://www.moto.it/usato/foto/901893.jpg You may classify it as Piaggio Vespa Cosa (thus considering the Cosa a "version" of the Vespa) ... if I see a mob of angry 'vespisti' or mods out to get you and lynch you for the heresy I will deny this exchange ever took place Seriously, true Vespa 'puristi' don't accept either ET or recent LX/GT/GTS (of the Cosa, for that matter) models as true 'Vespas' ... you should see the arguments on the various forums ... Piaggio Cosa(=thing) 150/200cc.,1987-1993 circa production years(was the first scooter in the world to fit an apposite-studied ABS device-that happens with restyled 1991 model,called Nuova Cosa=new thing;was replaced in 1994 by the "chair-scooter"Hexagonnamed after the shape of Piaggio logo of periodinspiredat CN 250 of rival Honda)

Judging by plate position(over the back optical group)that's was a 1987-1991 Cosa (the Nuova Cosa of 1991-1994 was different aestethically for change of back optical group position,with plate panel placed below them,this time) 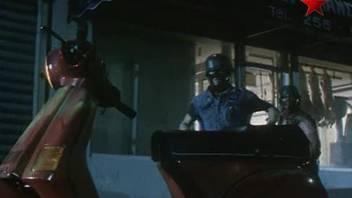 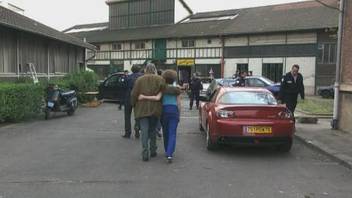 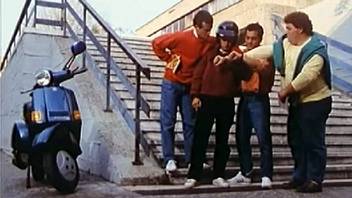 I think it's a Piaggio Vespa Cosa: Link to "databikes.com" 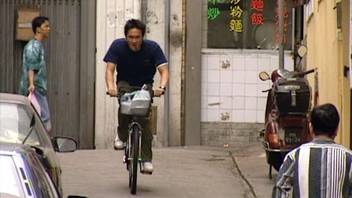