The Piaggio Liberty 125 is a single cylinder, four-stroke scooter motorcycle produced between 2008 and 2013.

The bike has a automatic transmission. The final drive was via belt. 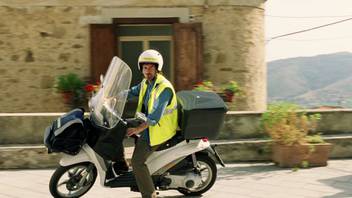 From the DVD extra contents: 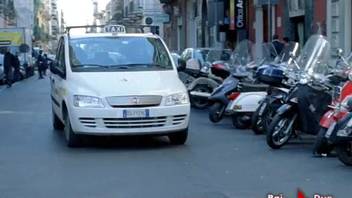 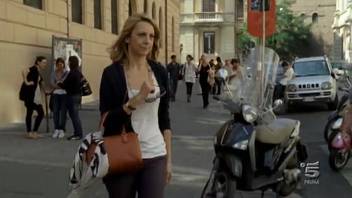 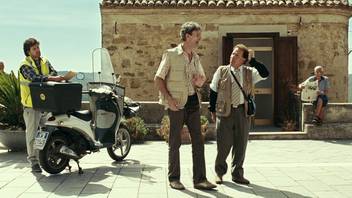 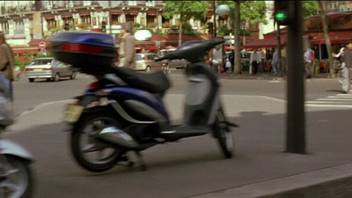 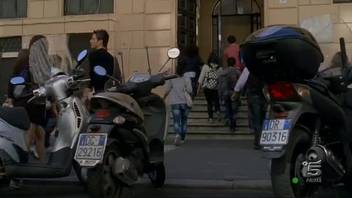 Piaggio Liberty. 124cc according to: http://controllorca.allianz.it/ which also says date of plate is 30/06/08 (but usual health warning for this info). What, this moped isn't insured? Not exactly a drama anymore... 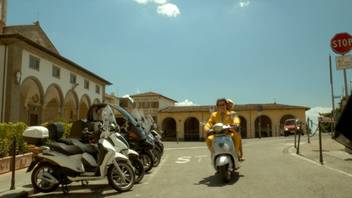 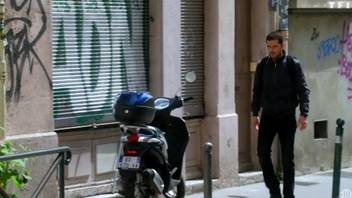 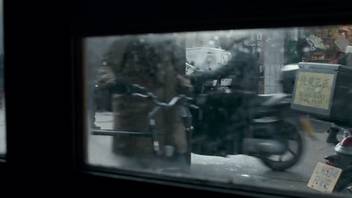 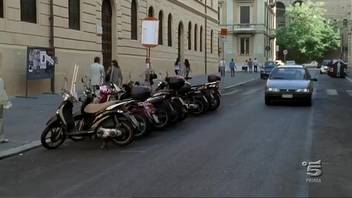 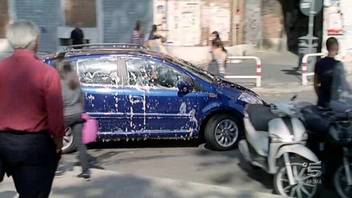 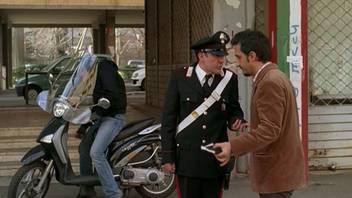 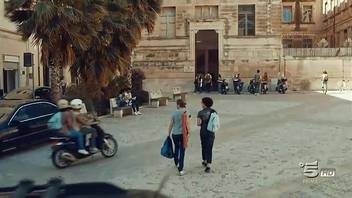