The engine was a liquid cooled single cylinder, four-stroke.

The bike has a automatic transmission. 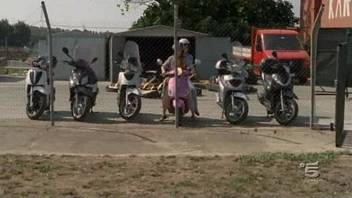 Pink Vespa in the middle and two Honda SHs next to it. Left of the Vespa are a Kymco People and a scooter I can't identify - next to that is the machine I would list as it would be the first on the site - a Piaggio Carnaby (I originally thought it was a Yamaha D'elight) This one is specifically a Carnaby Cruiser 300, the other Carnabys all look like this: http://moto.infomotori.com/fotogallery/scooter/piaggio-carnaby-250-ie/9911/ This entry was for the Carnaby Cruiser 300, as we don't have any on the site! who changed it back to unknown rather to the right name then?

As said, it is specifically a Carnaby Cruiser 300 only... 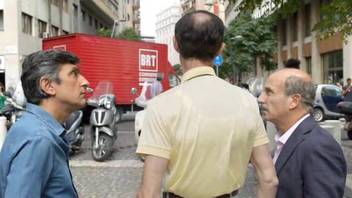 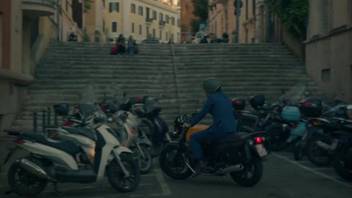 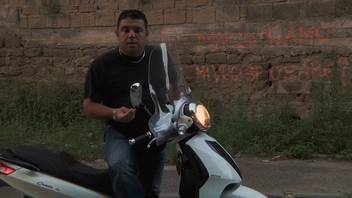 It's a Piaggio Carnaby Cruiser 300.