The engine was a liquid cooled single cylinder, two-stroke. 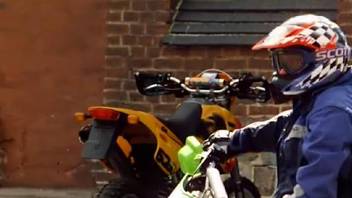 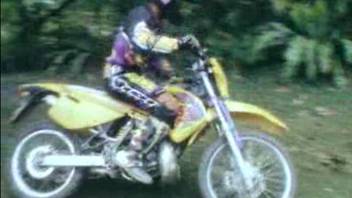