The engine was a liquid cooled twin, four-stroke. Fuel was supplied via a single overhead cams (sohc). 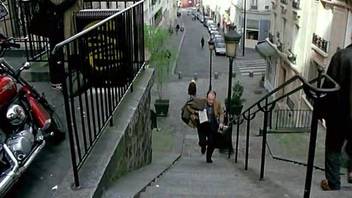 I agree with Kawasaki VN 800 Classic I had hesitated to say because the silencer dosen't match. (It's modified. VN800 Classic with VN800 Drifter's silencer.) Tank logo seems decal, so it may be early 1996-98 model. 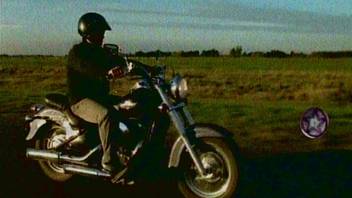 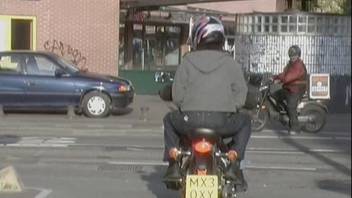 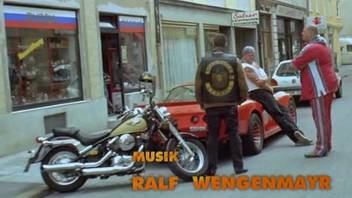 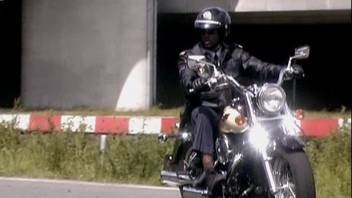 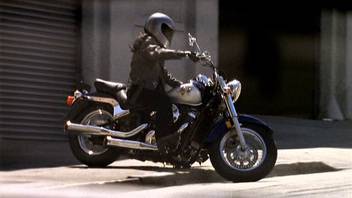 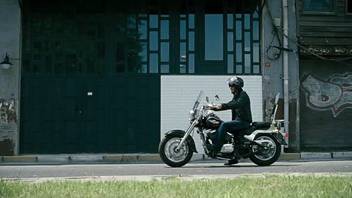 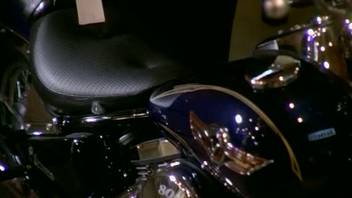