The engine was a liquid cooled single cylinder, two-stroke. The engine features a 9.0:1 compression ratio. Fuel was supplied via a port control. 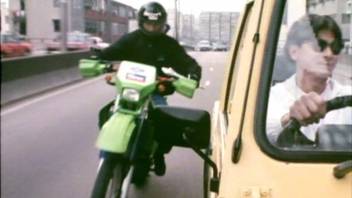 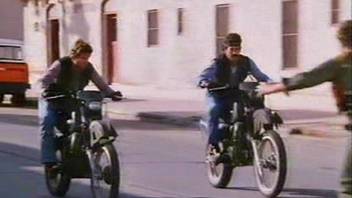 they are 2 strokes for sure (expansion chamber on exhaust... giveaway) KMX200?? 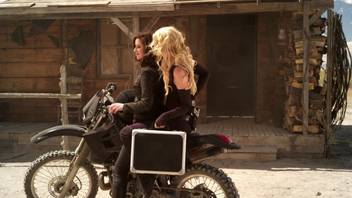 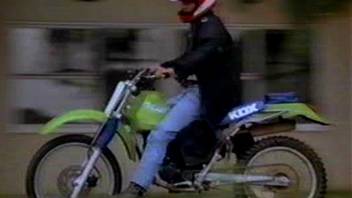 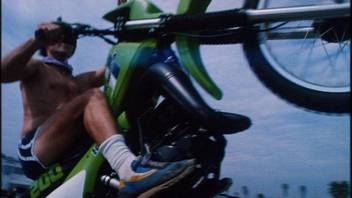