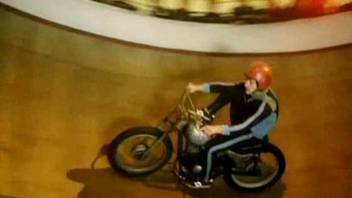 I don't think it's an Indian 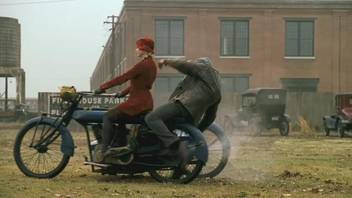 Hopefully we will get a better look at this one when the full movie is available - maybe a look at the other side of the motor. Looks like a late teens, early twenties Indian Powerplus. I say that because of the V-twin engine, and girder fork with leaf spring. Plus that would be a relatively common and easy-to-procure motorcycle for such a production. -Dave It looks like an Indian Powerplus, but lots of things are wrong. The frontsuspension looks more like a later Indian Scout or Chief, the leafspring is supposed to be curled at the front. Also the mudguards are not from a Powerplus This is actually a replica of a 1918 Indian built by Brian Hatano and Eddie Paul of EP Customs. Powered by 36-volt electric motors, requested by the studio to allow sound recording while actors are riding, also to minimize cost since genuine Indian motorcyles of that era would exceed budget. Three (3) identical replicas were built, all parts custom fabricated, Brian Hatano welded frames, leaf-spring front-ends, wired the elecvtrcal motors, and age-painted the fenders, tanks and sidecars. Design by Eddie Paul, builder of other famous movie cars from the movie Grease, Cobra, Fast and the Furious, 2Fast 2Furious and many others. 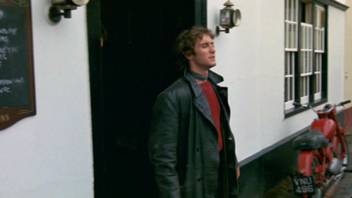 The only information the RAC gives me for this numberplate is the engine size, 250cc. And this is what Autotrader says: Vehicle Registration Mark VNU496 Make OTHER BRITISH MAKES Model OTHER Transmission & fuel type PETROL Body Type MOTORCYCLE Colour RED So now we know it's British. ??? I don't use mycarcheck. I use the vehicle check on Auto Trader and the DVLA database. Plate issued April-May 54. The vehicle VNU496, a Indian (Other Makes - DVLA site) The vehicle details for VNU 496 are: Date of Liability 28 11 2012 Date of First Registration 05 04 1954 Year of Manufacture Not Available Cylinder Capacity (cc) 250cc Vehicle Colour RED edit: I know little (nothing really) of Motor Cycles so will leave it for others / more expert / to comment. It's a James Comet, 1954 is about right, but not an Indian! Cheers, Alex Shouldn't this comment be commented? Well the plate was registered to an Indian (cf Sunbar's comment) but we lack of bike experts It still makes the strangest of the Indians!

Here is a James Comet with rigid frame. It's a tiny machine. To me, should this be a James (and actually, I'd take it for a 2-stroke, yes), this would be more likely a James Captain or Colonel or Commodore. Easyly available documentation somewhere? This James site does not show too much profiglacy for the poor amateur. 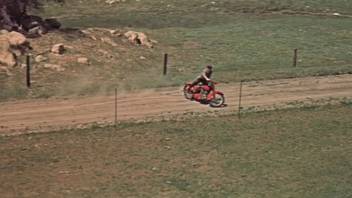 The Spirit of St. Louis

Being red is probably an Indian. From what little I can see it is something from much later than 1927. 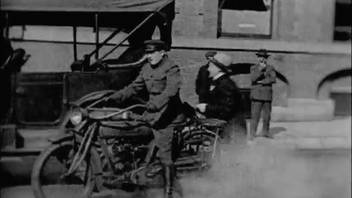 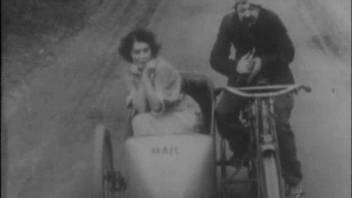 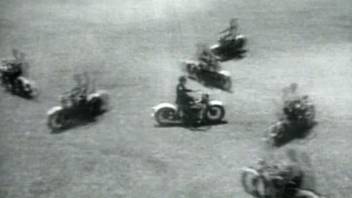 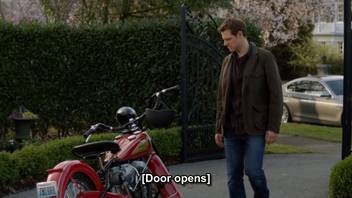 I'd guess it's an Indian by the logo on the tank. 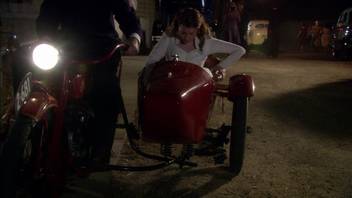 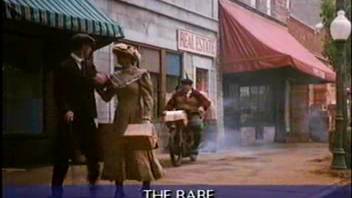 Indian twin from the teens. More investigation needed to date it properly. 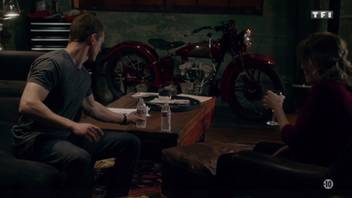 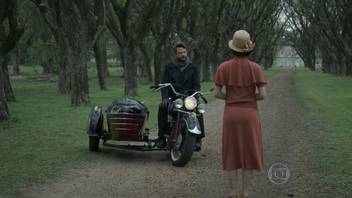 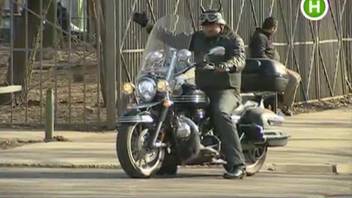 Indian. The teardrop-in-teardrop shaped headlight is a dead ringer. 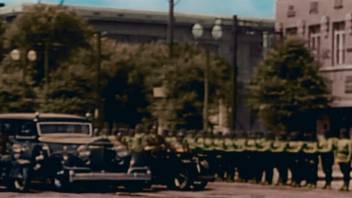 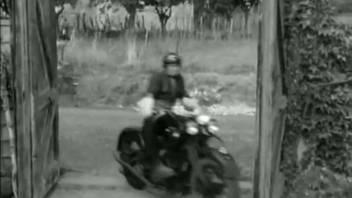