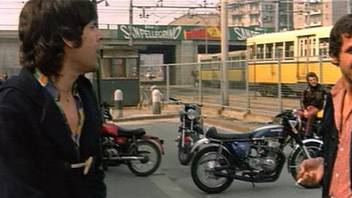 The blue one 1972 Honda CB750 K2. I just found out recently that the way to tell a K1 from a K2 is that the K2 model has chrome headlight brackets whereas the earlier models they were color matched. It may mean some revsion to some of those on file here. Mais en version allégée ici: échappement 4 en 1, selle Giuliari... ce qui peut laisser des doutes quant au reste, le rajeunissement des modèles étant un sport déjà fort prisé... Is there a shot, perhaps a few frames away, where the guy on the left moves far enough for us to see the red bike on the left? Looks like maybe a small MV or similar. Can someone translate jplemoine's comment? I presume it is in regard to the modifications to the bike? I owned big bikes at the same time (1970s) and was always modifying them to go faster - like my Laverda 750 which was treated to SFC cams etc. "lightened version: exhaust 4-in-1, Giuliari saddle... which may leave in doubt about the rest, renewing models being a well-played sport" Thanks for that. By the way the title for this pic needs to be changed from 'Series 11' to 'K2'. Changement effectué! 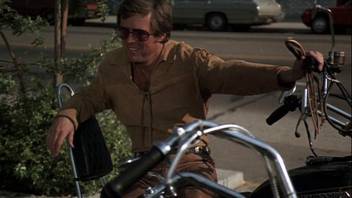 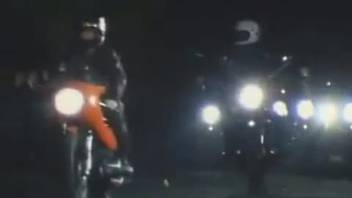 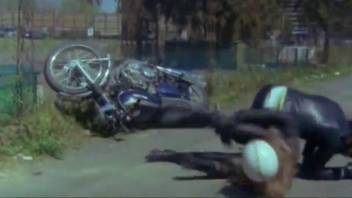 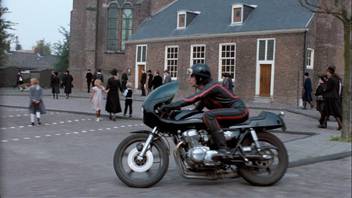 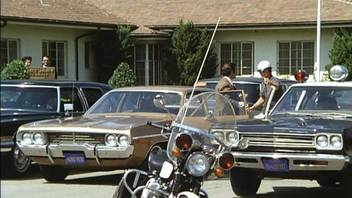 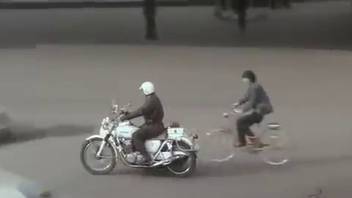 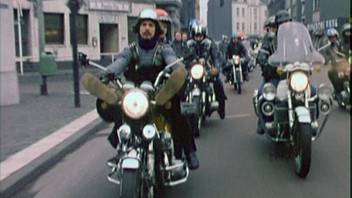