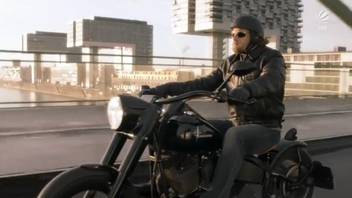 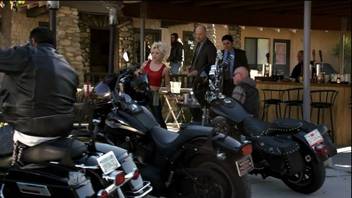 A 2003 100th Anniversary FXSTB Night Train, looks like a new bike, no plates yet 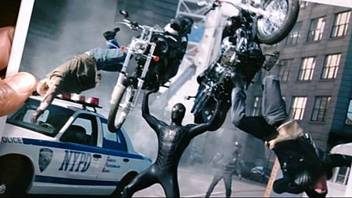 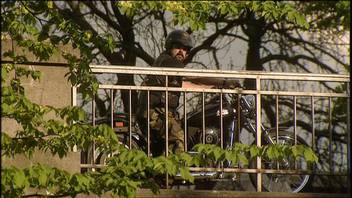 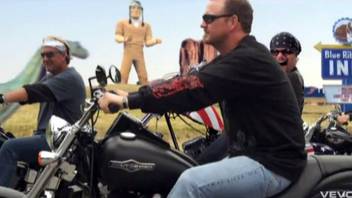 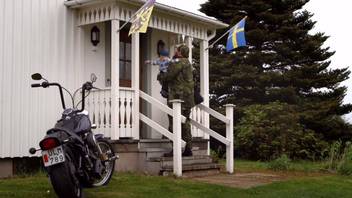 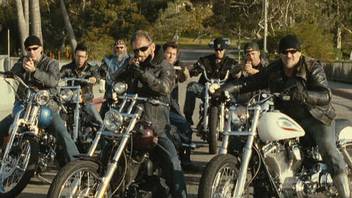 The Death and Life of Bobby Z

In the centre. Harley Davidson Toutes les motos sont des harley récentes (moteur Evolution ou Twin-Cam) A droite la FXDI 35ème anniversaire Super Glide de 2006 Because most of these bike have been customised, I don't think we can be more precise re dates and models then francisharley has been. Note the springer front end on the blue bike on the left. Probably reasonable to assume that they are all '99 or later models. White one on the right is a 2006 FXDI 35th Anniversery Super Glide. Yes, francisharley mentioned it, and it has its page: /vehicle_129304-Harley-Davidson-Super-Glide-FXDI-2006.html

Night Train (FXSTB).....black primary and horn covers.....fairly new considering that color has only been offered last few years. They all look factory stock to me except missing fender, mirrors and signals. 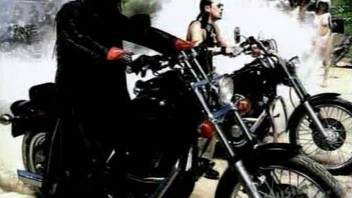 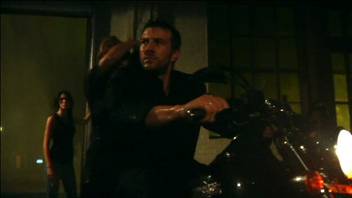 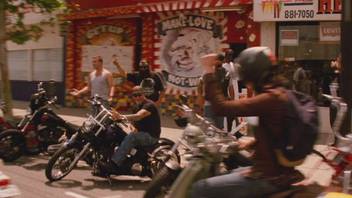 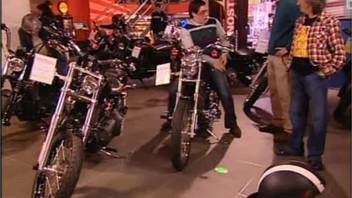 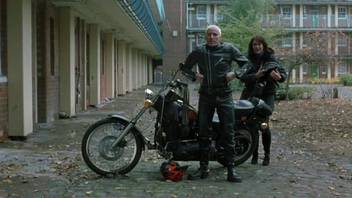 There's Only One Jimmy Grimble

Is the numberplate visible at any point? Yes! 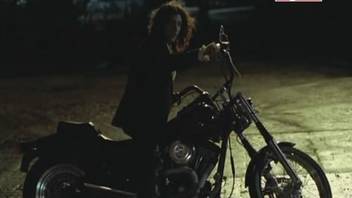 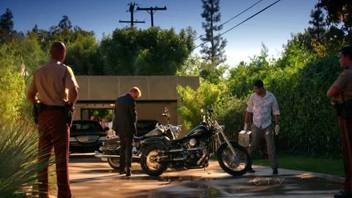 This should be two star because it is part of the crime scene. I saw that show at the other night. 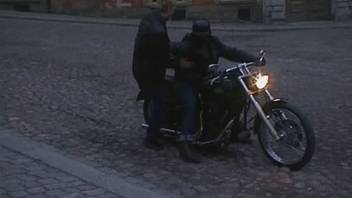 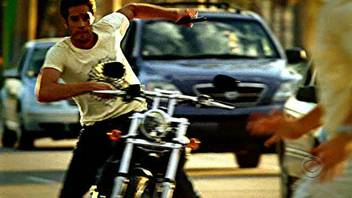 Kia Sorento in the background.