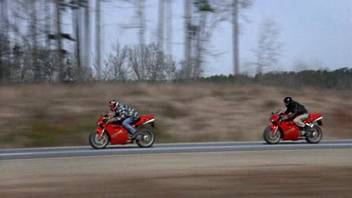 I don't understand this, it says 616 but then it is a 916 ?? please bikes experts It's explained in the movie: the wrong number tell them where the disc is hidden.

Dialogue listed a handful of stats for the bike. Hopefully they were correctly recited by Stephen Baldwin, and not f@#%$d up by the scriptwriters. 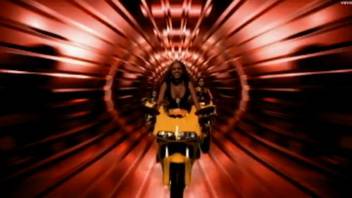 916 Link to "www.visordown.com" "IN THE MOVIES As well the celebrated Matrix replica, which appeared in one of the tedious sequels, the 916 alsostarred in the truly terrible Speed 2 where it got beaten up a hill by a crappy American 4x4, French flick Taxi, numerous rap videos and who could forget Destiny's Child's video Independent Woman, a Five video (see p8) and some Westlife song (according to closet fan John Hogan)" 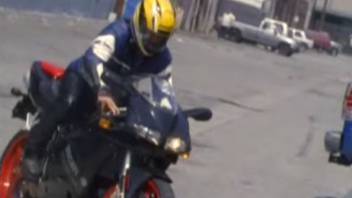 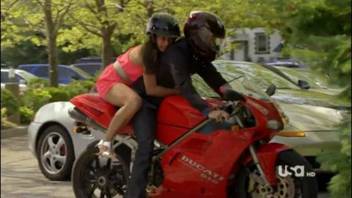 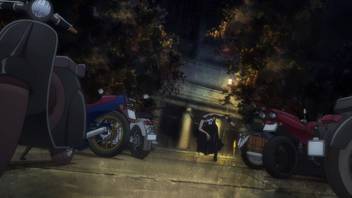 No cooling vents in the seat unit. 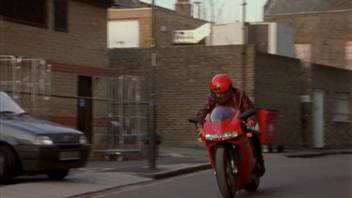 916 Do you know where could I find this show? 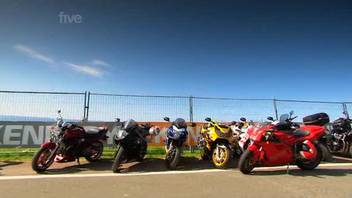 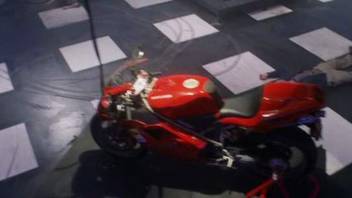 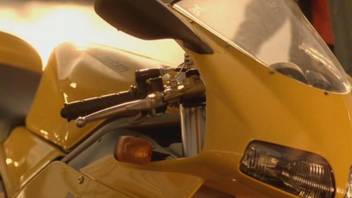 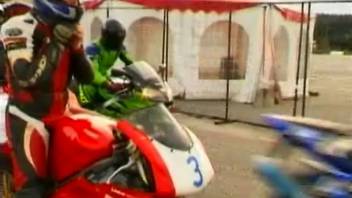 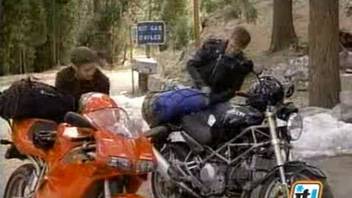 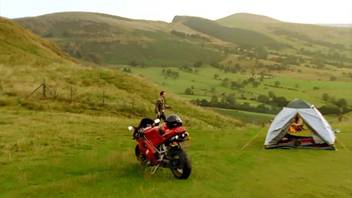 The Inspector Lynley Mysteries: In Pursuit of the Proper Sinner 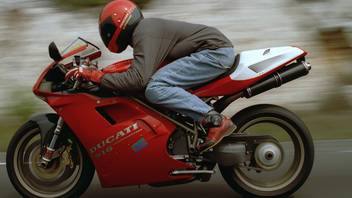 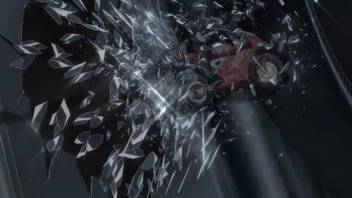 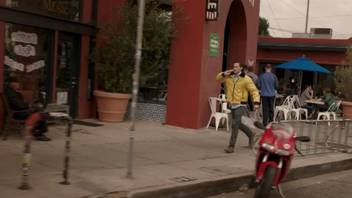 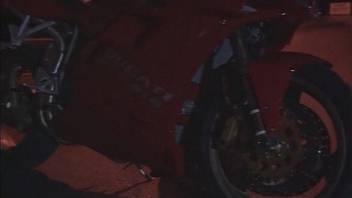 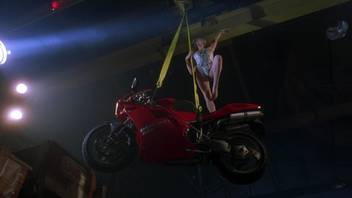 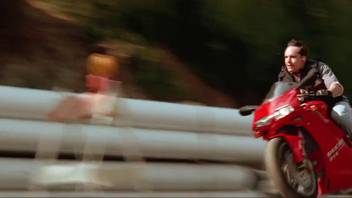