The engine was a air cooled v2, four-stroke.

Stopping was achieved via dual disc in the front and a single disc in the rear. The bike weighs just 176.0 kg (388.0 pounds). 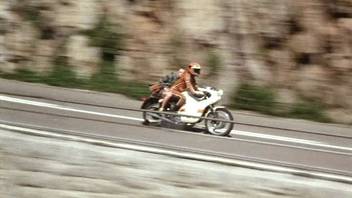 By the sound and the short kick-starter scene, clearly a Ducati 750 SS, with aftermarket fairing: 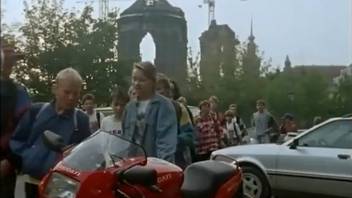 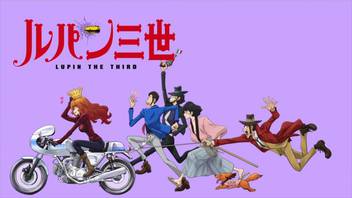 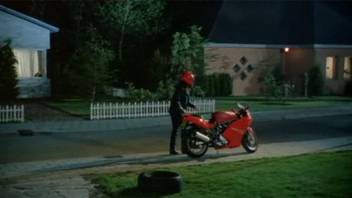