The Cagiva Roadster 200 is a single cylinder, four-stroke naked bike motorcycle produced between 1996 and 1997.

Stopping was achieved via single disc in the front and a expanding brake in the rear. The bike weighs just 130.0 kg (286.6 pounds). 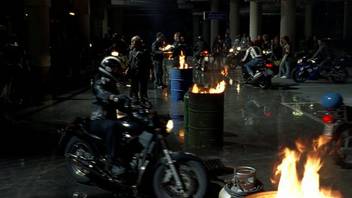