The engine was a air cooled v2, four-stroke.

The bike has a 5-speed transmission. The final drive was via belt. 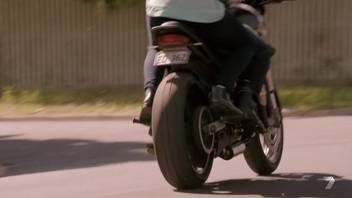 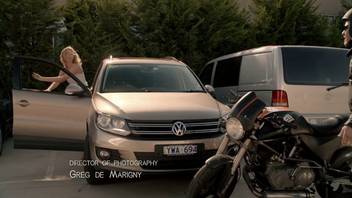 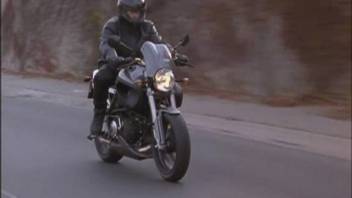 Buell? same BUELL as this ? /vehicle_627393-Buell.html or different model seems Michael (or actor Roy Dupuis) had a thing for Buell bikes cos he drove only those 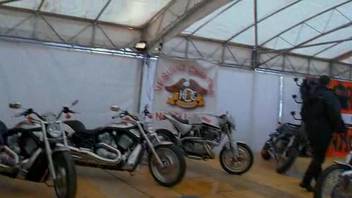 Buell of some sort. Maybe an early Lightning??

looks to be a slightly modified S1 Lightning from '97-98. 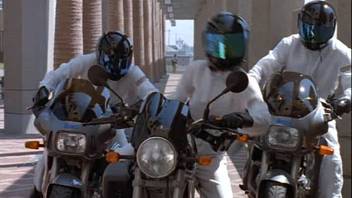 In the centre. Also visible there: 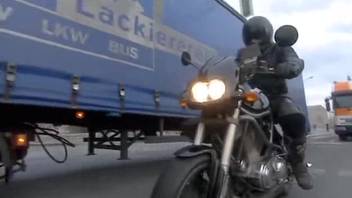 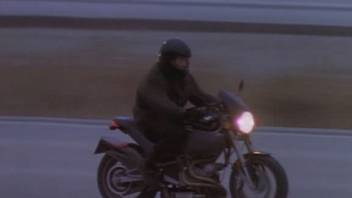