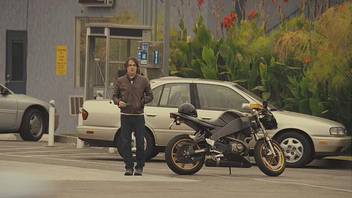 this is actually a buell XB12R firebolt the lightning does not have fairings! 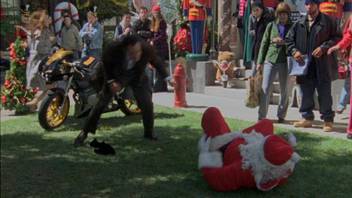 This is a clearer view of the manufacturer. Now, who can find the model? On July 21, 2010 at what was apparently 00:46 GMT, I found two other images that were crappy, and had a supplemental link to ImageShack: http://img228.imageshack.us/g/monk610buellmotorcycle1.jpg/ Those were the best evidence I had that this was a Buell. But ImageShack is dumping free images, so I'm attempting replacements. Okay, so I added an extra one. In any case, the crook tries to steal the motorcycle from an innocent bystander and Monk stops him before they fight it out, so that's two stars. 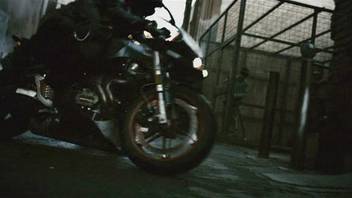 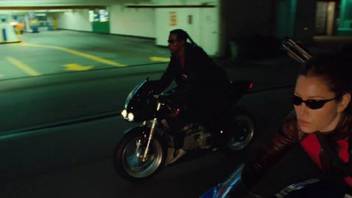