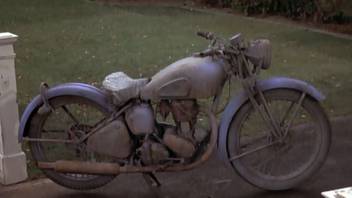 BSA C11 I think but it looks odd with girder forks - must be from just pre or very early post WW2. It's supposed to be old and in rough shape (it's what Keith bought to replace the Hudson), if that helps. What looks odd is that it has the pre WW2 style forks but the post WW2 style tool box and oil tank. Odd to see one of these in the US although I read that Steve McQueen owned a 1951 example. Modifications like the one you described, nzcarnerd, wouldn't be unusual.

Were these sold in the USA? 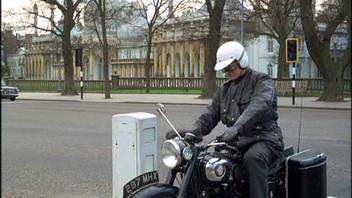 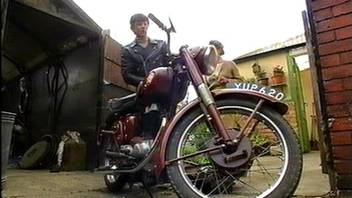 I know little about bikes but I guess a BSA from the badge on the tank? Its 250cc according to HPI check. 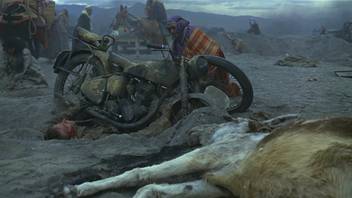 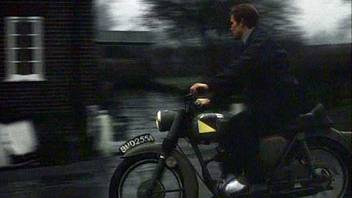 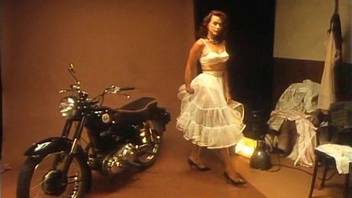