The BMW R1150RT is a two cylinder boxer, four-stroke touring motorcycle produced between 2001 and 2005. 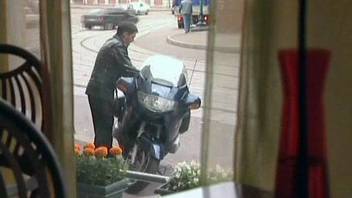 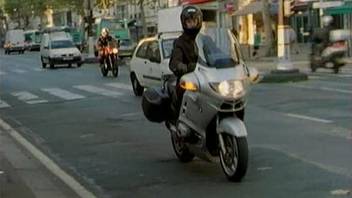 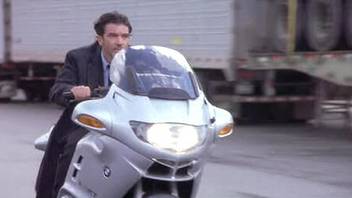 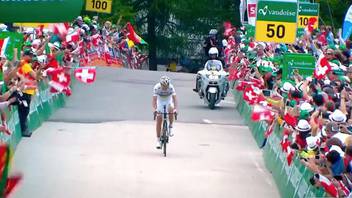 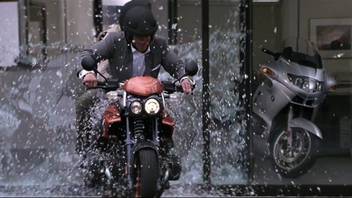 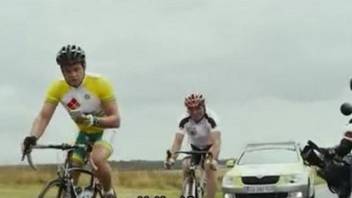 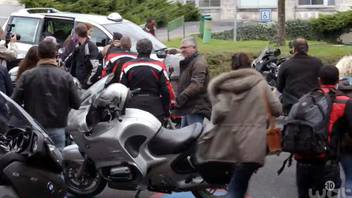 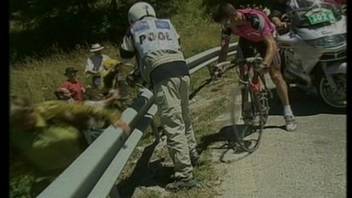 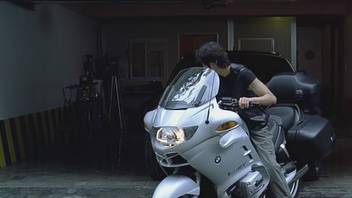 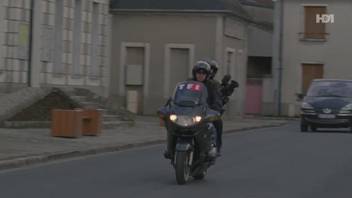 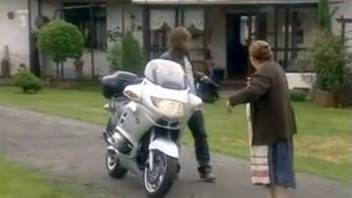 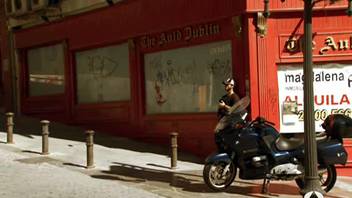 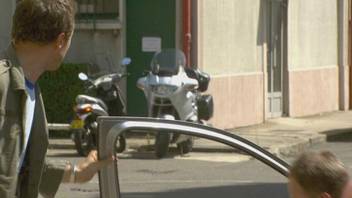 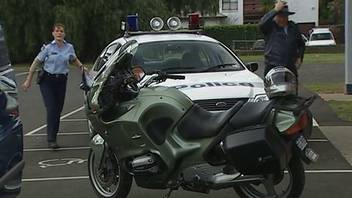 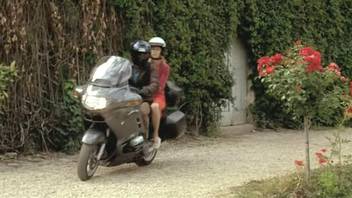 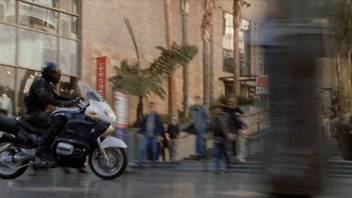 Current one is still better to me.