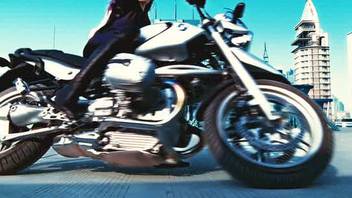 I was not sure that it was the same, as it looked a little different (and not the same color anyway) 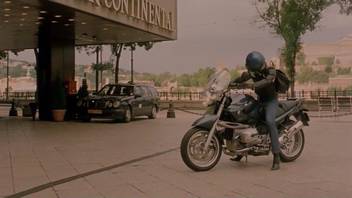 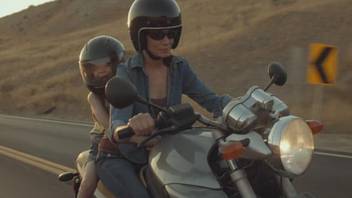 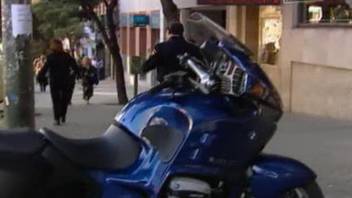 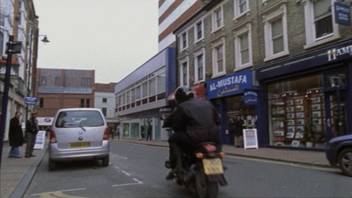 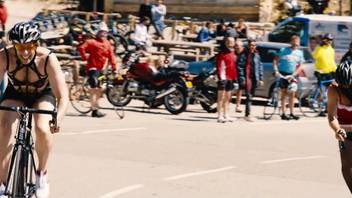 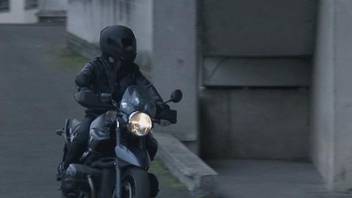