Stopping was achieved via dual disc in the front and a single disc in the rear. The bike weighs just 256.0 kg (564.4 pounds). 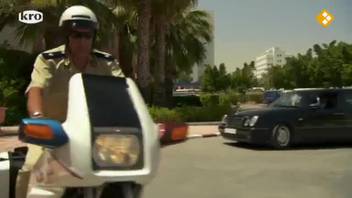 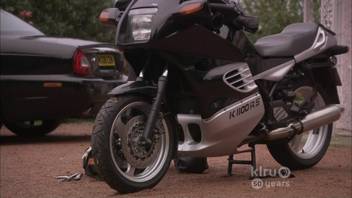 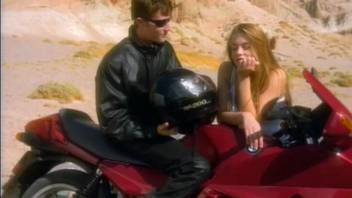 This is a K 1100 RS. He dreams of riding a bike and transforming himself with a model bike then realizes it.